The establishment of the Lodz University of Technology is strictly associated with the history and development of the industrial Lodz.


Thanks to incredibly fast development of textile industry in the second half of the 19thcentury Lodz became the second largest city in the area of Poland. This situation required highly qualified employees, namely graduates of higher technical schools. A long battle of establishing a technical university inLodz began. The first actions were taken after the fall of the January Uprising. Appointing a Polytechnic Institute in Lodz was planned. The initiative case was piloted by the General Director of the Government Committee for Public Enlightenment – Witte. The courses were supposed to begin in 1865. Some area within the city was donated to the future university, verdict of the competition for design of the university building was announced, temporary rooms hired and professors recruited. Works on equipping the Institute with teaching aids, machines  and books were in progress. A draft of The Act on the Institute was prepared, the final version of The Act was sent to the Tsar for signature on 13 July 1866. Unfortunately the Tsar did not accept the idea of establishing the Polytechnic Institute. 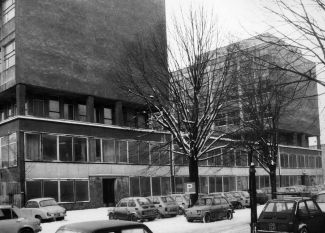 By the end of the seventies of the 19th century the trials to establish a technical university in Lodz began once again. On 31 January 1876 the Town Council sent a letter to the Piotrkow Governor asking for his support in the cause. The industrialists and merchants of Lodz committed themselves to securing a credit from the bank and donated sites for building of the Institute. Unfortunately also these efforts turned out ineffective.

After regaining freedom by Poland, in 1921 a motion was made to establish a Technical University. Yet the government turned out unfavourable to Lodz, and the idea fell through again.

It was no sooner than after the 2nd World War that the idea was brought into existence. After a few months of efforts by the Lodz authorities a decision was made in the Ministry of Education that “the necessity to establish a technical university in Lodz does not demand further justification”.

On 8 May 1945 Professor Bohdan Stefanowski from the Warsaw University of Technology came to Lodz. The following day, assisted by his closest associates he started to work intensely on creating the university. 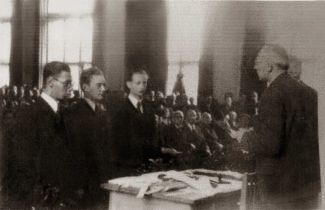 The city authorities granted temporary premises to the university. The starting point of the university’s own premises were the buildings of former Rosenblatt factory situated nearby the downtown of Lodz.

The decree that officially brought the Lodz University of Technology into being was signed on 24 May 1945. The university’s first faculties were Mechanical Engineering with Textile Engineering Unit, Electrical Engineering and Chemistry. 525 enrolees were admitted to the first year of studies, 458 students continued their further years of studies. The university had 33 departments with 33 professors, 15 senior lecturers and 53 assistant professors. 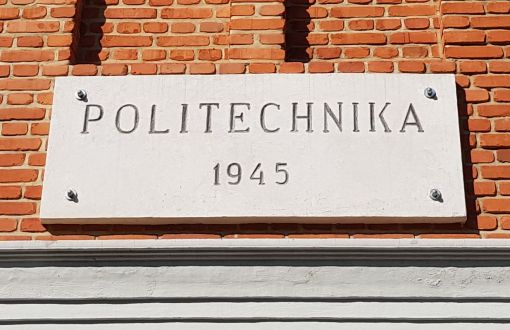 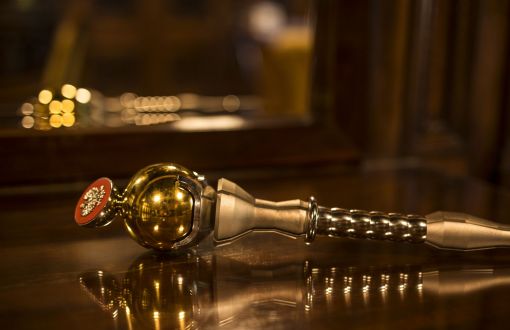 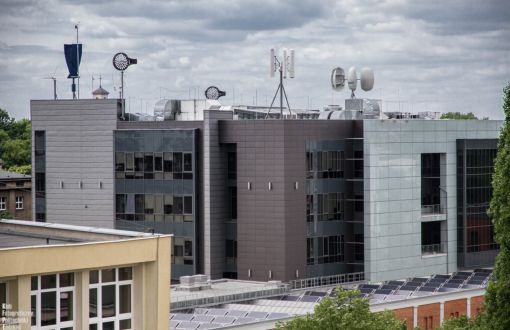 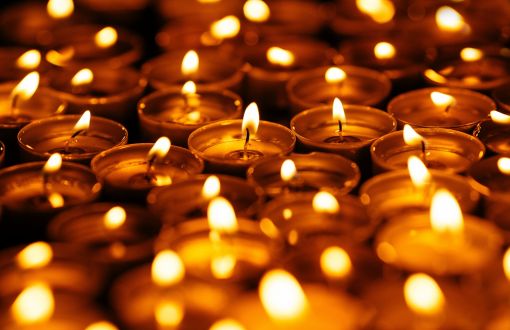