Lodz University of Technology moves up in world rankings

Lodz University of Technology moved up in two important world rankings that highlight the recognition and growing reputation of the university. In Webometrics we were ranked 13th in Poland and 994th in the world, while in URAP we were classified in 15 disciplines. 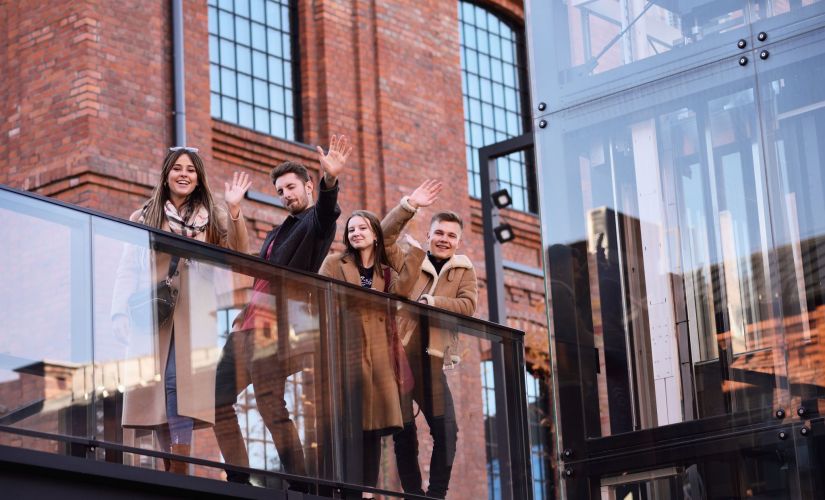 The latest edition of the Webometrics ranking included 31,000 universities from over 200 countries, including over 300 universities from Poland. Lodz University of Technology has seen a significant rise and has been ranked 13th in Poland and 994th in the world (in the previous edition we were ranked 26th and 1769th respectively).

The international Webometrics ranking is created on the basis of bibliometric and webometric indicators. The ranking methodology takes into account 3 indicators: visibility/impact (how easily other sites redirect to the content on the university's website), transparency/openness (citations from the top 210 public university profiles, excluding the top 20) and excellence (the university's share of the most cited scientific publications). TUL recorded such a large increase in the first criterion (from 6239th to 1121st place), which enabled it to move up in the overall ranking by as many as 775 places.

The purpose of the Webometrics ranking is to increase the presence of academic and research institutions on the Internet and to promote high quality publications in an online manner, supporting all Open Access projects, electronic access to scientific publications and other academic materials. According to the creators of Webometrics, a ranking that takes into account both bibliometric and webometric indicators better reflects the achievements of universities than lists that focus solely on bibliometric indicators.

The ranking is published by the Cybermetrics Lab, a research group of the Spanish National Research Council (Consejo Superior de Investigaciones Científicas, CSIC) based in Madrid. It is the largest public institution dedicated to scientific research in Spain, established in 1939, and reports to the Ministry of Science and Innovation. Webometrics is updated twice a year - in January and in July.

The results of the international ranking URAP by subject (Field-based University Ranking by Academic Performance), which has been published since 2011 by the Institute of Computer Science of Middle East Technical University in Turkey, have been announced. In the compiled list, universities are

classified in 79 disciplines - TUL was categorised in 15 of them. This is a higher result than last year, when our university appeared in 7 areas (it advanced in 5 of them compared to 2021).

The methodology of the ranking takes into account 6 indicators, focusing on scientific productivity and the quality and impact of research.