PLN 6,5 million to raise the quality of research at TUL

Participation in “The Excellence Initiative- Research University” programme has so far given TUL an additional budget of PLN 6,5 million. The university subsidy has been increased by 2% of the tax subsidy. The finances obtained from the Ministry enabled the university authorities to introduce new activities to raise the research quality at TUL. One of them is a system of awards supporting scientific excellence of employees, also doctoral students and students 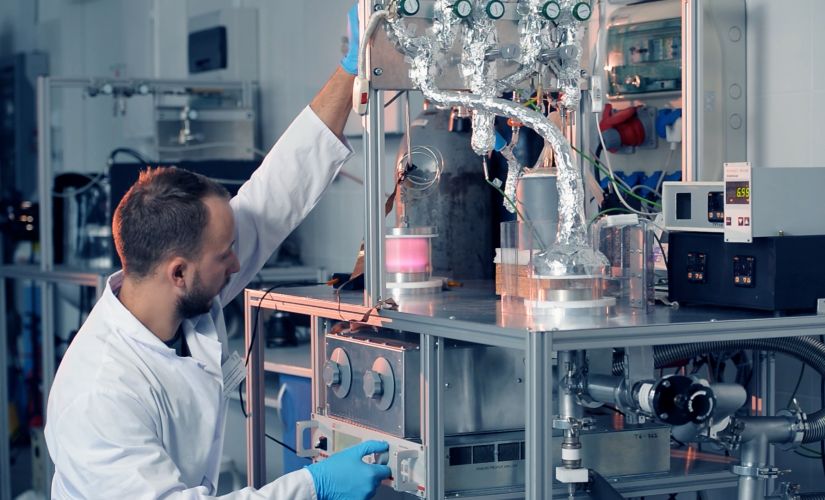 the Excellence- Research University Initiative is one of the strategic programmes implemented at TUL, through which we want to strengthen the position of TUL in the national and international scientific community. Our goal is not only to reward scientists for their research, but also to develop their competences in relation with their research and commercialization of their work effects or their popularization.

We are still at an early stage of the programme implementation. However, we are already beginning to notice some positive effects of our activity, i.e., increasing publication of our employees, doctoral students and students in the share of high- scoring achievements. We hope to get a better result in the scientific disciplines evaluation, for which we are intensely preparing now.

Thanks to additional funds, 1328 prizes were awarded at TUL for publications, totally PLN 3.27 million It is worth mentioning that some authors were awarded every three months of the year. Conference papers are also given preference. 67 awards worth of PLN 138 thousand were given. These concern only papers delivered at prestigious conferences, scored from the ministerial list. It is worth knowing that the list includes papers only from two disciplines: technical and communication informatics and management science.

As part of the additional funds 5 awards for scientific monographs were also granted for the amount of PLN 22 thousand. The awards apply only to monographs published in publishing houses included in the second level of the ministerial list. This is the highest level, which comprises 36 of the most recognized publishing houses in the world (e.g.: Cambridge, MIT, Oxford). 109 awards worth of PLN 413 thousand were given. These apply to grants acquired from the Polish and foreign institutions for which an agreement was signed in advance.

In the Patent Office ranking for 2020, TUL ranks second concerning the number of granted patents filed for protection by domestic and foreign entities. Under the IDUB grant, as many as 197 awards were given for patents filed with the Polish Patent Office, totalling PLN 431 thousand.

The university authorities are considering how to motivate the research further and are planning additional forms of support, as Professor Łukasz Albrecht says:

In order to create a complete system of support for science, we are planning a whole range of activities aimed at scientists at every stage of their development. These are experienced scientists, doctoral candidates and students, who will all strengthen the potential of TUL. Currently intensive activities related to the launch of the first competition under the programmes: YES- Young Excellent Scientists Programme and FU²N- Young Scientists Skills Improvement Fund are being conducted.

At the same time, we are preparing the guidelines for the implementation of the programme Hot topics in science and technology, within which we will organize seminars delivered by the best, in their disciplines, scientists. In the near future we will also announce the regulations of the FACE- Fund for Academic Conference Excellence, - programme which will allow to obtain funding for prestigious international conferences. The applicant will give an oral presentation in a plenary session, e.g.: as a keynote speaker, invited lecturer or plenary lecturer.

A series of training courses devoted to recognizing the researcher’s position, also their being acknowledged on the Internet, is planned. - We hope that the effectiveness of our employees applying for grants, where the appropriate presentation of documents is of great importance, will increase. – says the Vice-Rector for Science at TUL.