Lodz University of Technology, the City of Lodz, the Embassy of the Kingdom of Denmark in Poland and the Danfoss company signed (3.11) an agreement on cooperation to improve energy efficiency in the building industry in Lodz. 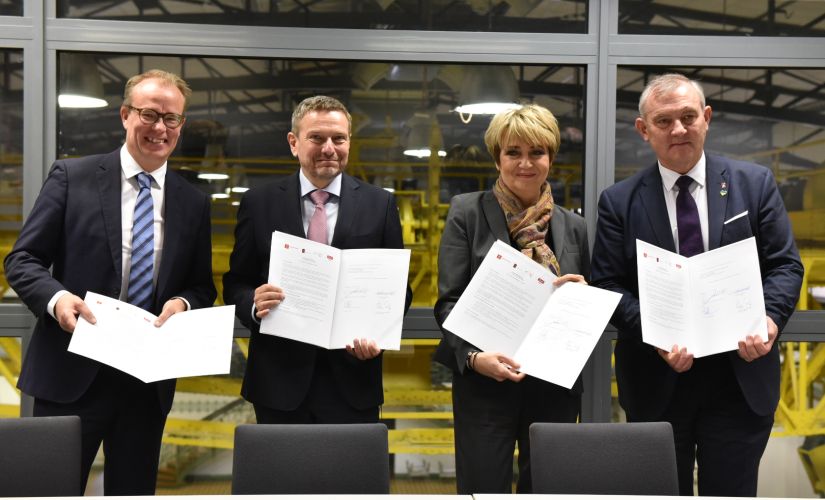 As one of the effects of the signed agreement, a group of students from TUL will join a project on climate protection.

I am very pleased with the involvement of Lodz University of Technology in the "New generation of engineers in Lodz" project, as part of which our students will develop a plan for more effective energy savings in city buildings. Initiatives that pursue sustainable development goals are particularly important to us. I am proud that the potential of the students studying at TUL has been recognised and that our university is developing cooperation with major partners such as Danfoss, the Embassy of the Kingdom of Denmark in Poland and the City Hall. The agreement signed today marks the beginning of an over a year-long project that will bring tangible benefits not only to its signatories, but above all to society. 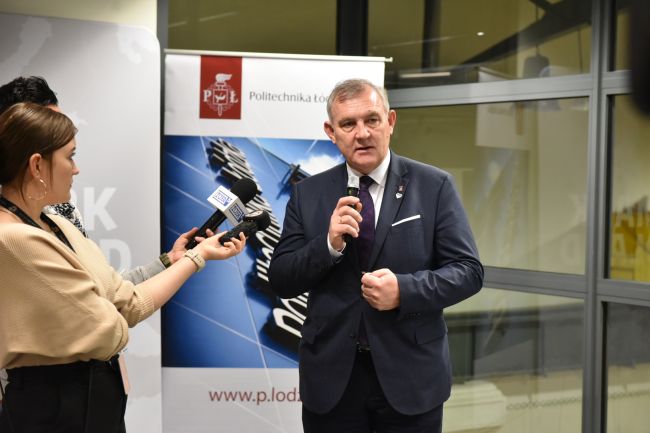 Within the new project, the students, in close cooperation with the city, will prepare an analysis and develop a plan to improve the energy efficiency of selected buildings in Lodz. In implementing the project, they will make use of knowledge gained during a series of lectures organized by Danfoss experts and experience gained during a study trip to Denmark.

The four-party agreement at EC1 was signed by Hanna Zdanowska, President of the City of Lodz, Ole Toft, Ambassador of the Kingdom of Denmark to Poland, Professor Krzysztof Jóźwik, Rector of Lodz University of Technology, Martin Rossen, Global Head of Public Affairs and Communication at Danfoss.